The village of Vuno with an important history, is the village where Lord Byron and other famous writer Edward Lear stoped for a while to enjoy the architecture and church murals during their travels across Albania. It doesn’t have a beach, but it is very authentic, with donkeys, hand-carts, traditional houses with their vineyards.

Vuno is a village in Himara municipality. It is located along the road between the municipal center of Himara and the village of Ilias and the houses are mostly 2-3 floors totally built of stones. It is believed that because of the village's situation on the hill, which ascend to about 300 meters, the village's name derives from the Greek word Vouno (Greek: Βουνό, meaning "mountain"). Vuno has approximately 200 homes, but only a small number of inhabitants, around 40 families live in the village year-round. The majority of the villagers have left Vuno to find work in cities or abroad.

St. Cosmas the Aetolian passed from the village of Vuno, but he couldn’t unite the people there, who were constantly in enmity with each other. Perhaps this can explain why each family had its own church. Saint Cosmas, told the villagers that they should have one church to pray together, but at the end his efforts were unsuccessful.

In 1873 a Greek school with 80 pupils was already operating in the village. Greek education was expanded the following years and in the 1898-1899 school season three schools were operating in Vuno: a primary, a secondary (Hellenic) and a girls' school.

The village of Vuno remains an undiscovered gem of the Albanian Riviera. Aside from its proximity to the sea, Vuno is also home to a medieval church, castle ruins, and a monastery. The traditional stone villas and narrow, cobblestone streets, against the backdrop of olive groves stretching to the sea, make Vuno a picturesque Mediterranean village. It hosts a couple of guest houses and vacation rentals during the summer. Volunteers has helped to clear and mark trails from Vuno to Jali and to the monastery, cleaned many green spaces of debris and garbage, partially restored a Medieval church, and created the area’s first backpacker hostel. Now, business from the travellers who stay at the hostel is an economic boom for the village during the summertime.

The mini canyons of Vuno are located between the villages of Vuno and Ilias, on the left of Gjipe stream and the road linking these two villages. Represents an extremely degraded landscape, consisting of quaternary clay deposits, 10 to 15 m in thickness and red. It can be visited, approaching several dozen meters nearby.

St. Spiridon Monastery is positioned in the center of the village of Vuno where it forms an ensemble with social character buildings. Its church was built in 1777 and painted in the year. The church presents a basilica and beside it there is also a two-chamber bell tower that appears as simultaneous construction with the church. Currently the church is in the process of restoration.

The Church of St. Mary of Mesodhia is positioned on a shore in the southeast of Vuno, a few meters above the national road. Wall paintings were made in 1783. On the front of the western wall there was a stone wall-bell tower from which only the legs of the chamber were left. The church is preserved in good condition and is easily visited on foot.

Jali beach is located just before the village of Vuno, almost 3 kilometres far from the main road. It has a large main beach with fine sand and crescent rocky ridges with blue and green colours, and two small ones occupied by some resort hotels. It’s a popular destination among young people because of its camp sites and summer music festivals.

“Vuno doesn’t have a beach, and some of residents move down to Jali, and today Jali beach is a top destination among young visitors in Albania.” 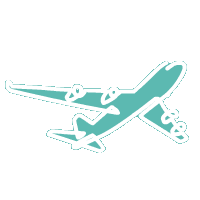 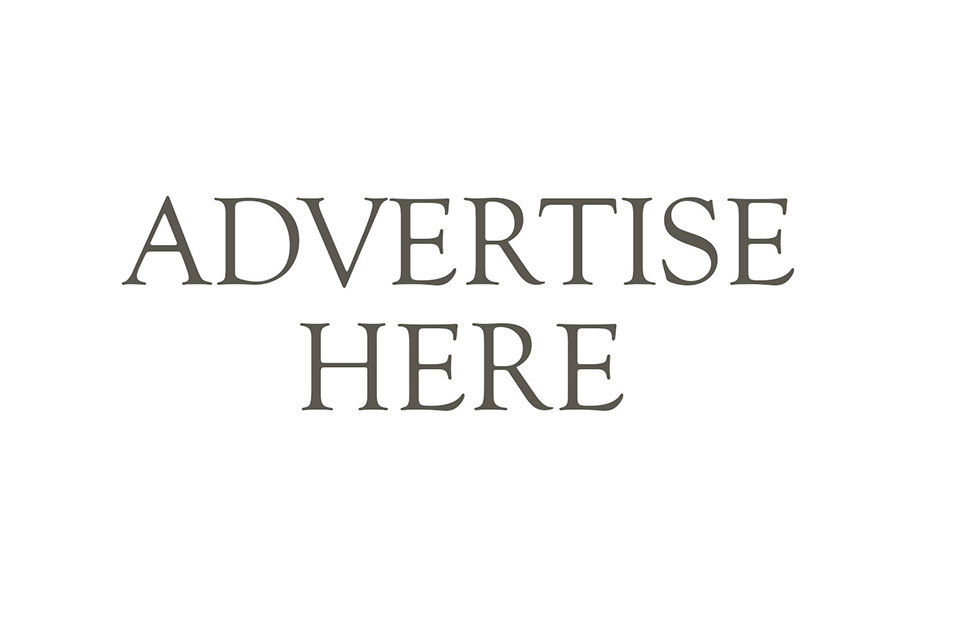