The Church of All Saints

The church of All Saints is located at the entrance of the castle city of Himara, just a 5 minutes’ walk from the old village.

The Saint Kosmas arriving in Himara was surprised to find out that there were 150 churches already. The old saying that on Sundays and holidays 300 bells sounded in the village. Every family had its own church that they worshiped separately. Wanting to conciliate them, he prompted them to build one church for all the saints, and persuaded them to go to the Orthodox liturgy altogether.

In the years of communism, the church All Saints became a warehouse and suffered severe damage and destructions.

The Church has sometimes been the object of attempted robbery. Only in 2012, there were two attempts of robbery, this time, the object of the theft was 9 columns of iconostasis thought to belong to the 18th century. This iconostasis is among the few of its original kind on the country, which gives it special and extraordinary value. The object was part of a restoration, along with the church itself, in the years 1999-2000, according to a project of the Autocephalous Orthodox Church.

You can visit this church by joining our guided tour of the Castle of Himara, for more details check the package above. If you decide to visit it by yourself, well done, just click on the following link to view a detailed map. Map to the Church of All Saints 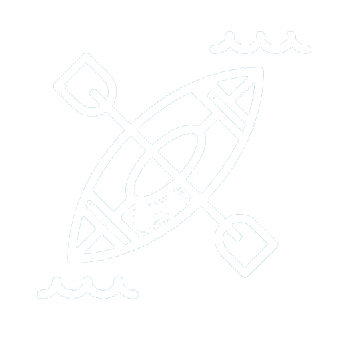 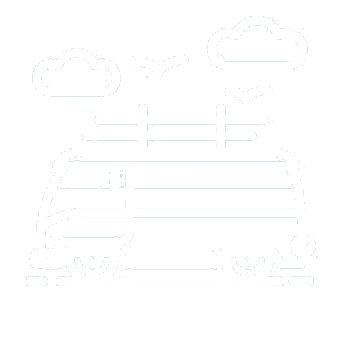 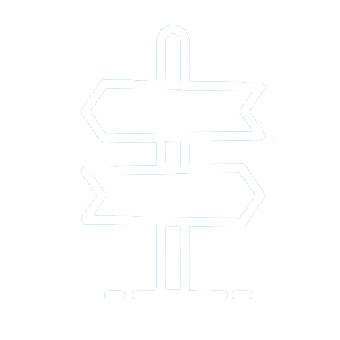 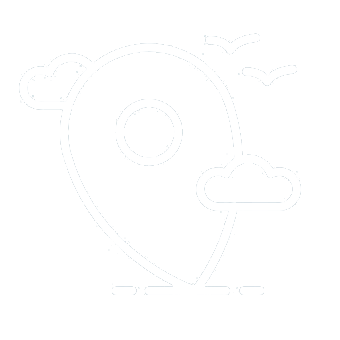